How the holiday came about and why you should travel

Today in Croatia, it is common for a worker to use two to three weeks of annual leave to travel to the coast, visit relatives and doing similar activities. A minimum of 20 days per year, as prescribed by the labor law for those who work full-time for 5 days a week, is sufficient time to organize a quality vacation. However, the ancient Romans, the first civilization to use the journey for personal pleasure, knew how to travel even for two, three years and even had the first travel guides for the ancient Greece that provided insight into things like geographical locations, information about important religious landmarks and descriptions of ancient Greek architecture.

Although with the fall of Roman civilization it became increasingly difficult to travel across the old continent because of poverty, increased conflict and the disruption of old roads, traveling for the purpose of relaxation and sightseeing did not disappear completely. It was not until the 18th century that the concept of touring the whole of Europe re-emerged, which was taken over by the wealthy aristocrats who modeled it after the Romans. In the first half of the 20th century, mass production of cars brought the concept of travel closer to the general population, and travel to other countries was no longer reserved only for the richest. On weekends and public holidays, families packed and went on trips to neighboring states or the seashore. Trains and ships are increasingly being used as a means of travel to exotic countries and remote places. Although border control was nowhere near the present level, the entry of each individual into the new state was examined, and border guards often customized ownership of some kind of luxury goods, whether for personal use or sale. Tobacco was particularly strictly controlled, which led to more frequent smuggling and bribery of border guards. The revolution of commercial flights began in Germany in 1928, making traveling around the globe quite common for those who can afford it. Over time, traveling to different locations has become a moment for a mental and physical break from daily work, and today’s modern technology has enabled everyone to find the perfect place to spend their vacation. For this reason, we bring you 5 reasons why vacations and travel are good for your health, and we hope that you too were able to get some rest during this blazing summer!

1. A break from the daily stressful environment allows the body to regenerate and repair the damage caused by stress
2. Stress also affects the immune system and is known to play a significant role in raising blood pressure and heart diseases, so regular use of relaxation also plays a role in maintaining personal health
3. People who take vacations feel more energetic, more productive and more comfortable with their daily tasks at work
4. Traveling together with partner or family further brings us closer and improves interpersonal relationships
5. Holidays make us happier, we have more time for dedicating ourselves to hobbies and interests and gaining new experiences and friendships 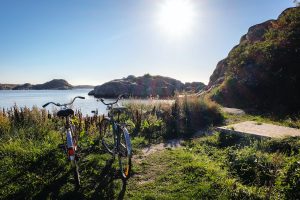 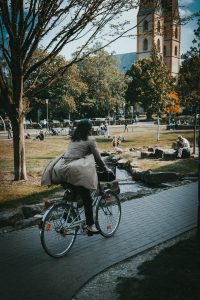 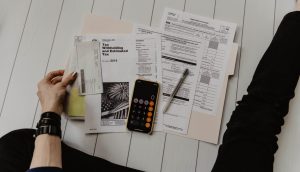